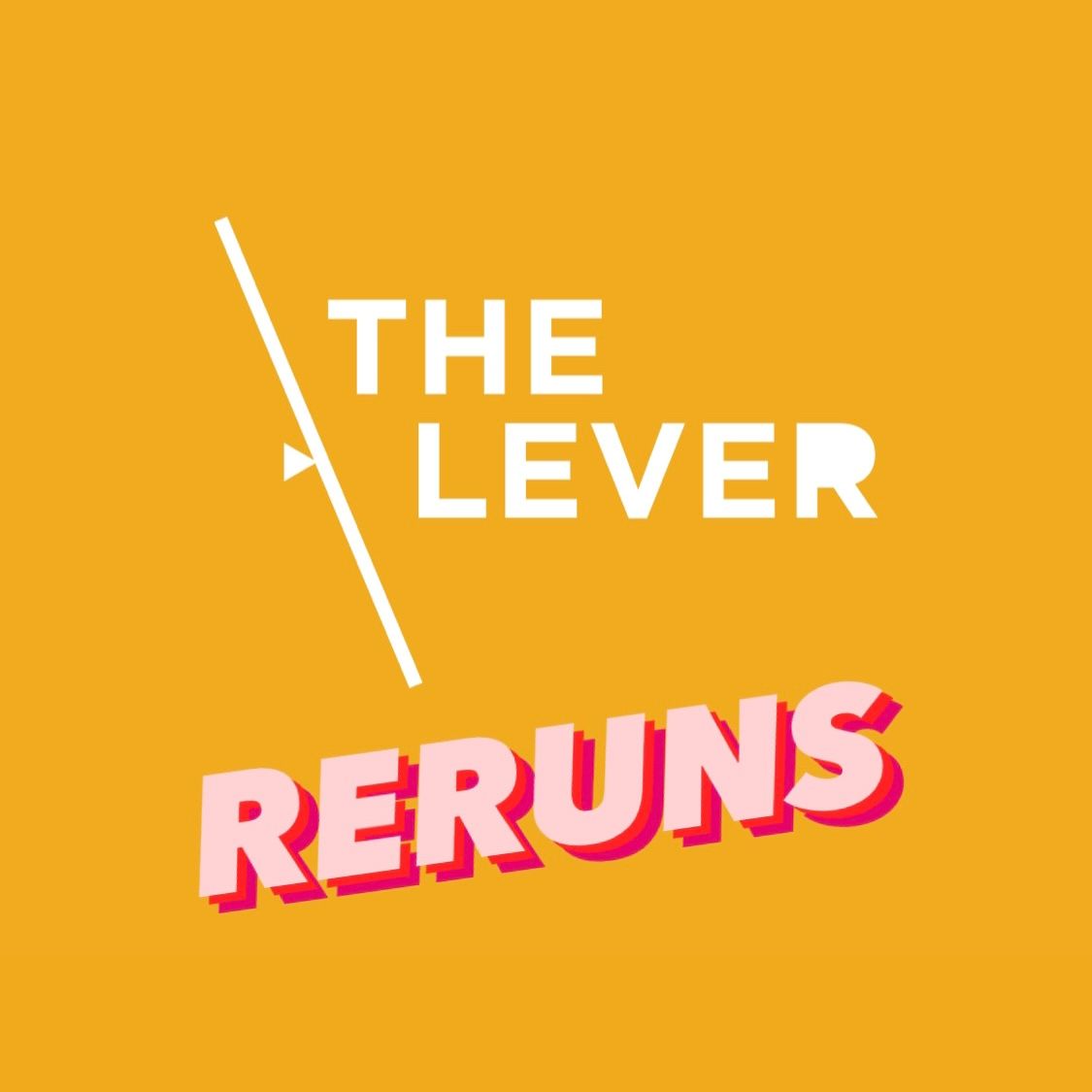 Lever Time is the flagship weekly podcast from The Lever. It is hosted by award-winning journalist and Oscar nominated writer David Sirota and features exclusive reporting from The Lever’s newsroom, high-profile guest interviews, and expert analysis from the sharpest minds in media and politics.

There is a free version and a premium version with exclusive bonus content. Listen to the trailer here.

On The Audit, comedian Dave Anthony and screenwriter Josh Olson audit a variety of online classes, docuseries, and other media products created by noxious political figures and boil them down to the good stuff. By which they mean… the bad stuff.

It’s like listening to a book report  — except the authors are deranged lunatics poisoning American culture.

There is a free version and a premium version which includes early episode access and exclusive bonus content.

Movies vs. Capitalism explores the politics of your favorite films through an anti-capitalist lens. Each episode, hosts Rivka Rivera and Frank Cappello are joined by a guest for an irreverent yet critical discussion about a film and how it’s *obviously* a scathing indictment of late-stage capitalism. Listen to the trailer here.

Movies vs. Capitalism examines the crucial intersection between pop culture and politics — unpacking the ideological messages baked into some of your favorite movies. To become a paid supporter, click here.

Narrated by David Sirota, MELTDOWN explores how the financial crisis and the Obama administration’s response helped create the conditions for the rise of Donald Trump, and how Democrats risk repeating the same history today.

You can find the entire series here.

All of The Lever's supporting subscribers get access to Lever Premium Podcasts, a private podcast feed which includes extended episodes and bonus content from our podcasts Lever Time and The Audit.

Lever Reruns is a series of one-off interviews and live chats recorded during the old Daily Poster days. Please enjoy these in perpetuity.

The Lever’s independent journalism challenges those in power and holds them accountable.